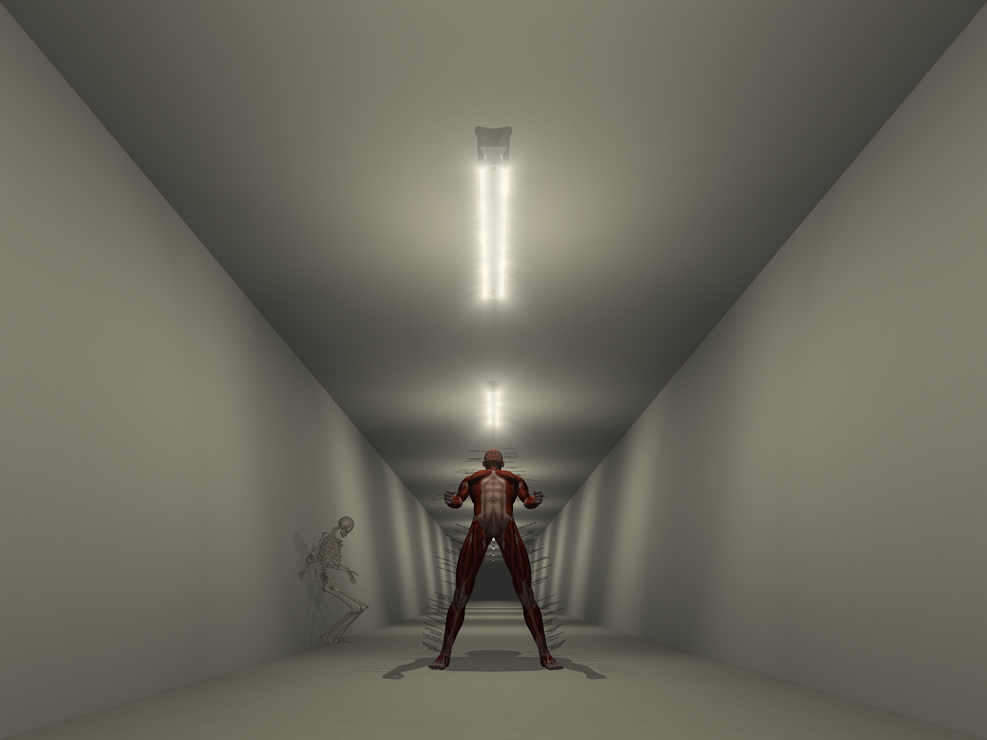 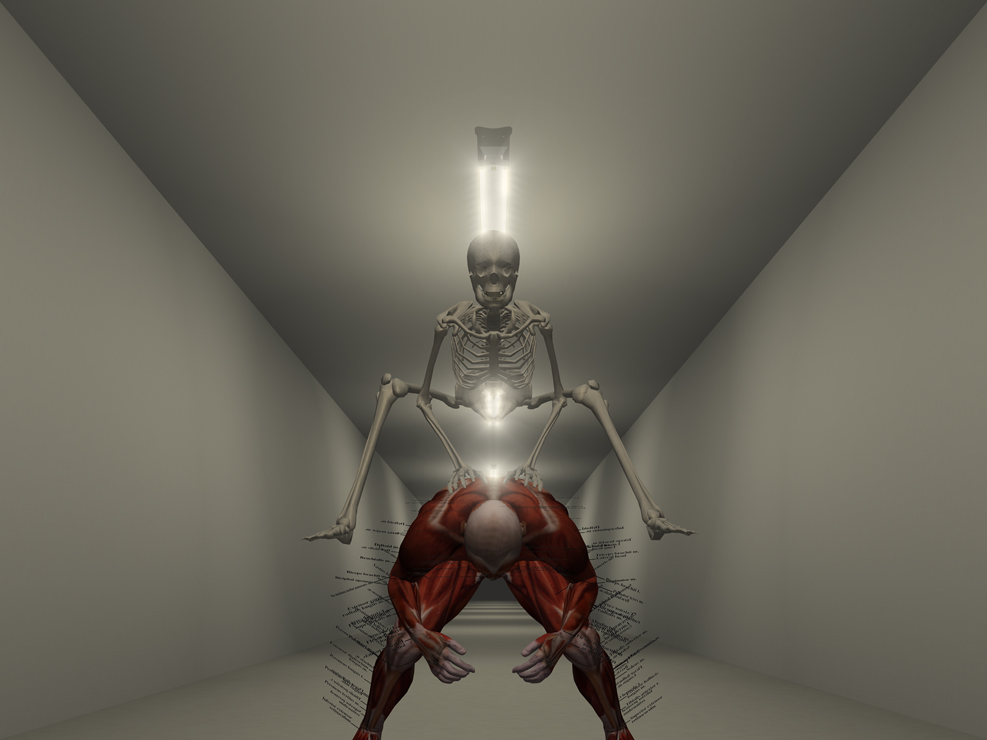 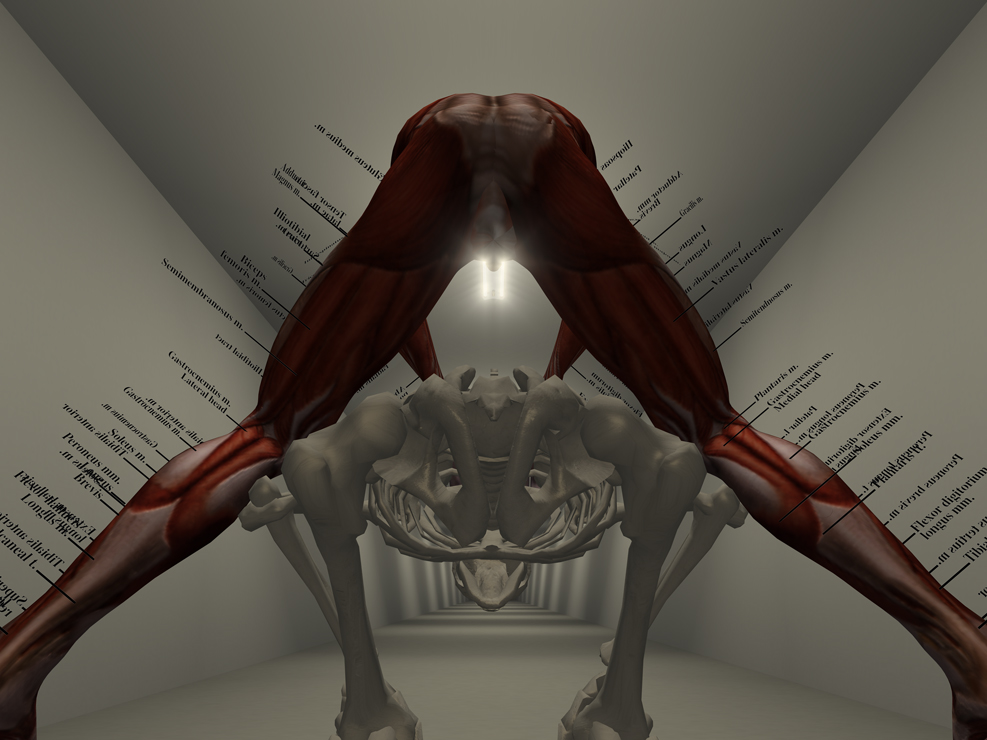 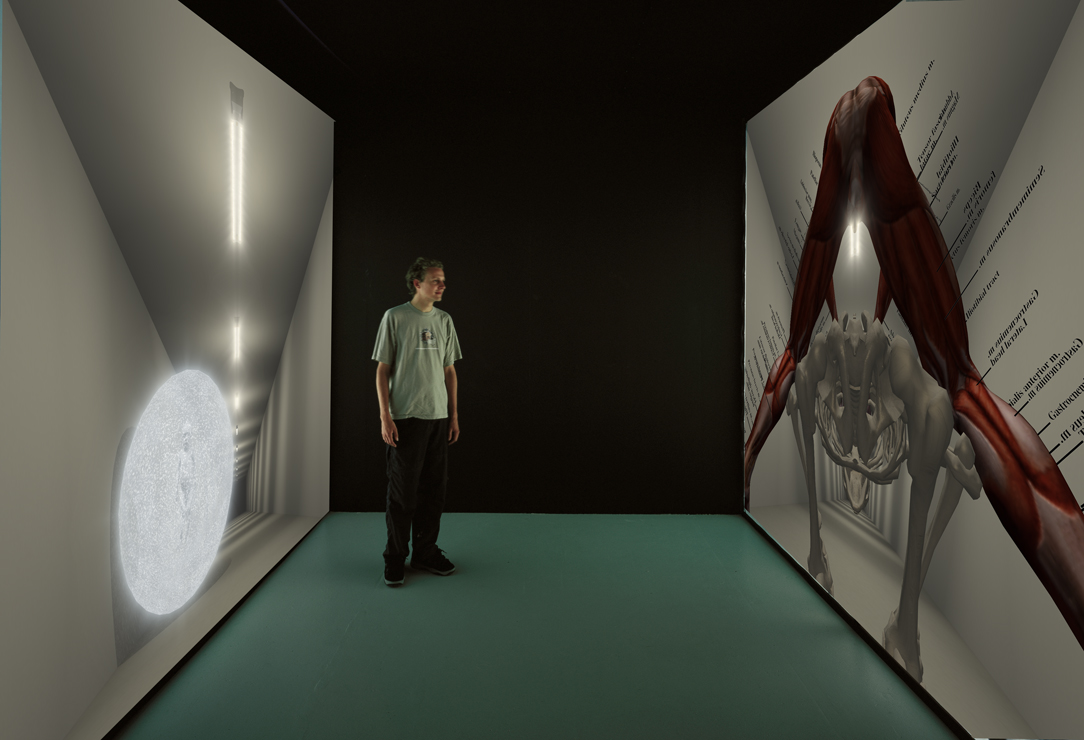 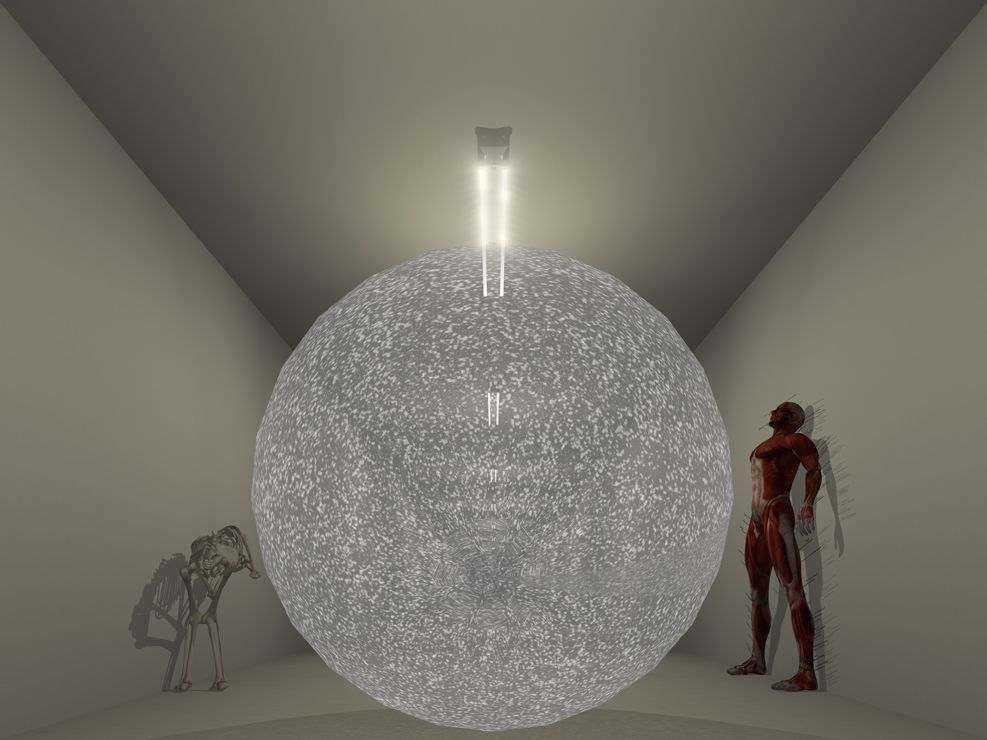 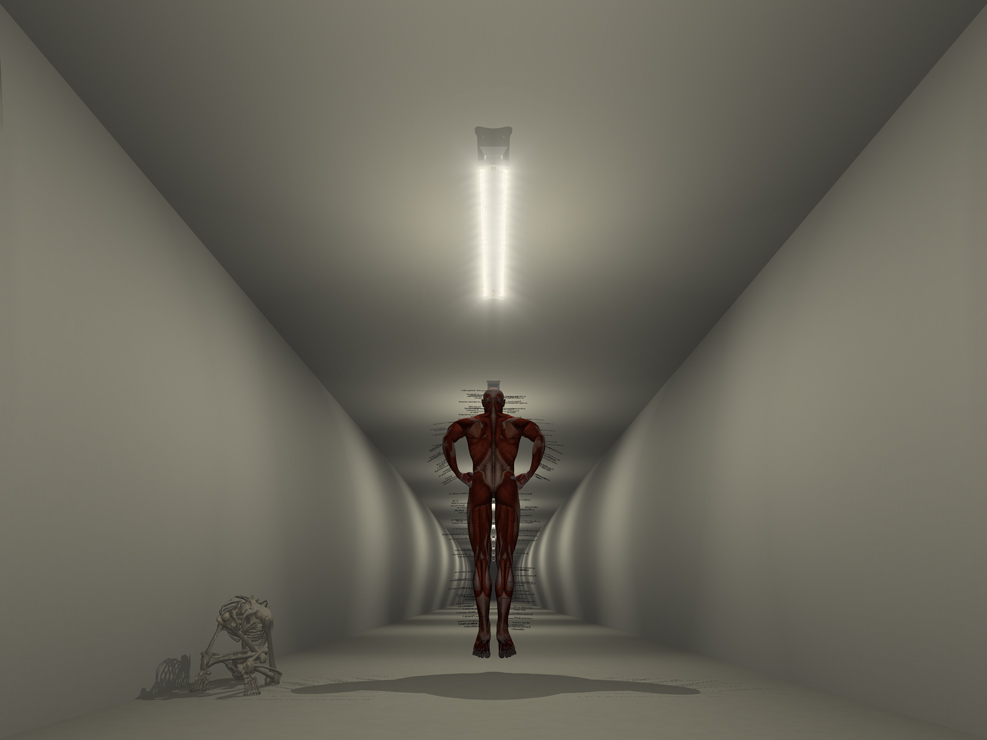 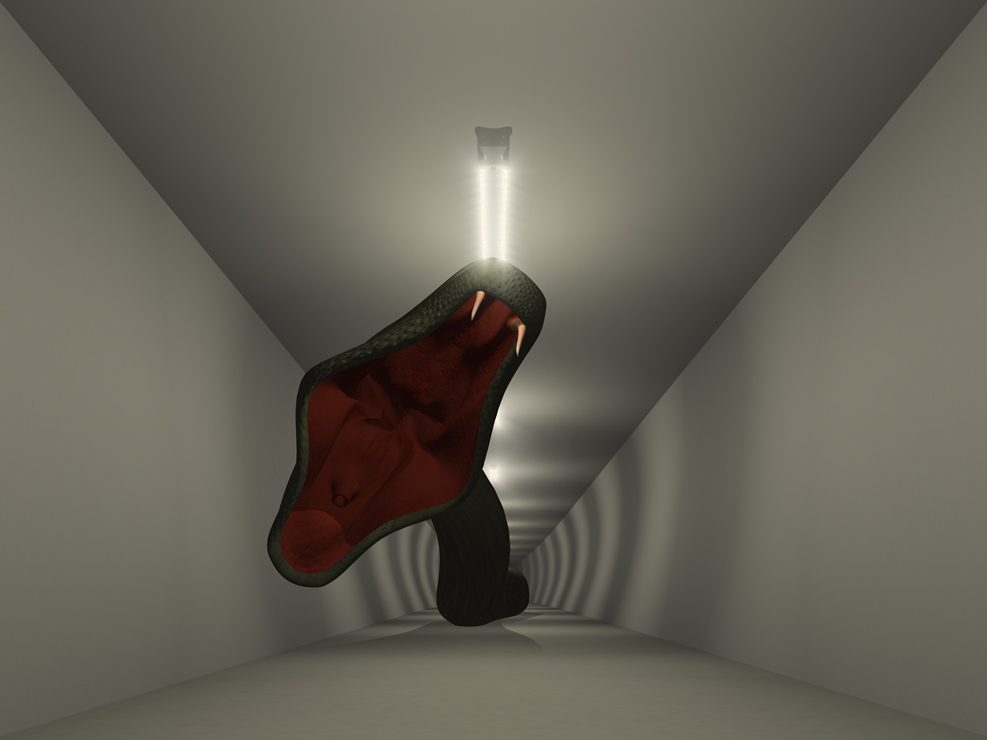 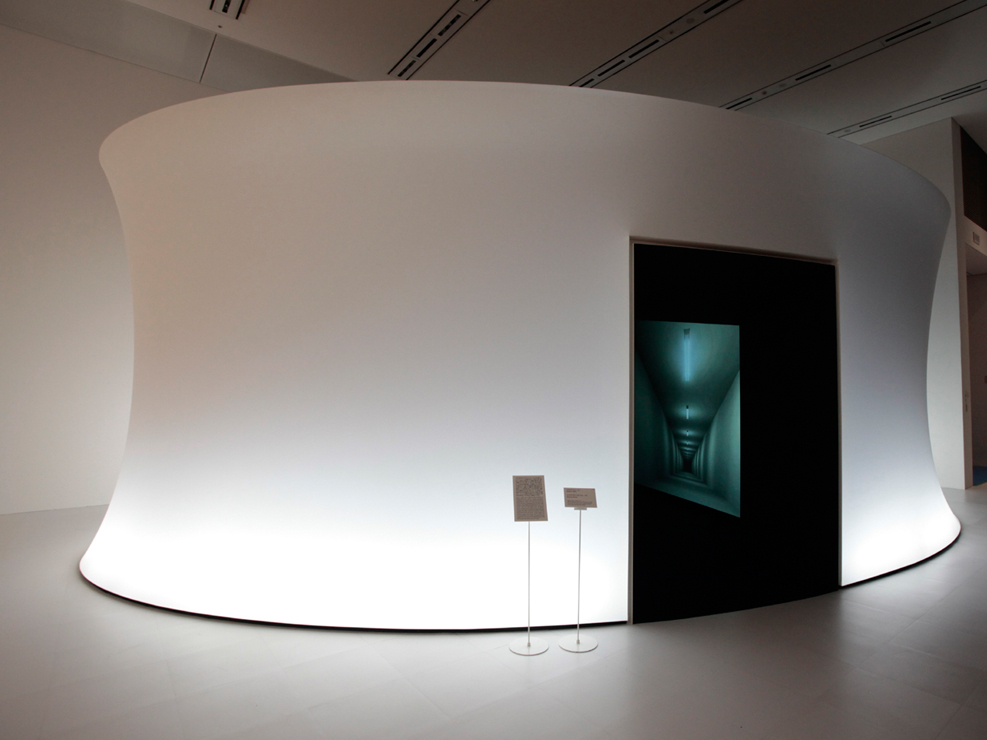 EXERCISE PARADE idea builds on how the illustrated image of the human body had appeared from the middle ages and up to the present days. The role of the snake in Paradise as the mediator of sin turned the human being’s existence into a relationship with pain. The strong entry of the science during renaissance was working in this direction towards the painless society. Here the relation to the body changed from subject to object in the eagerness to map out the pain. The illustration of the anatomical form and shape as a drama loaded with symbols with existential overtones changed into a cold scientific demonstration their absolute rational body that not relates to anything outside itself takes its place on the scene. How this changed opinion about the human body changes from subject to object. Through this new way of seeing there is an action there the consequences for the most exposed human beings were that they were used as object of experiment and was subjected to scientifically experiments in the name of mankind that often had the death as its outcome.

The work was showed first time in conjunction with a group show at Year one, Bo01 City of Tomorrow, Malmö, Sweden, (2001).