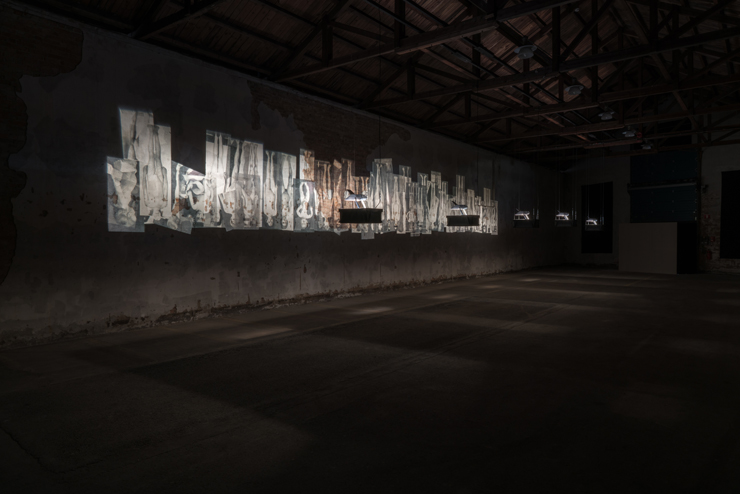 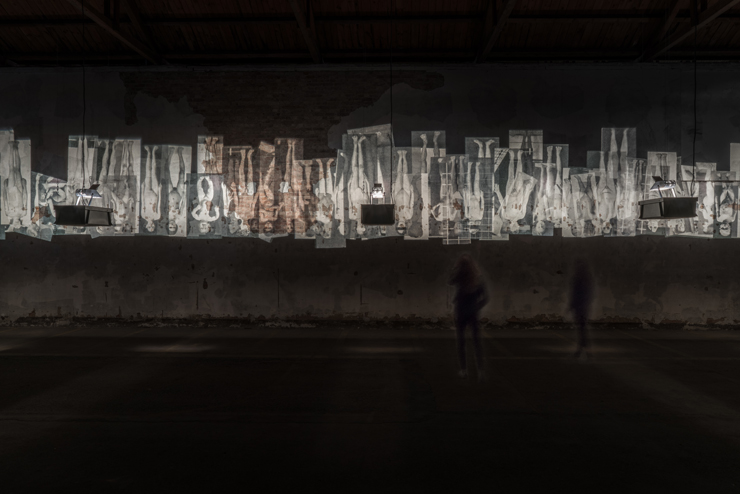 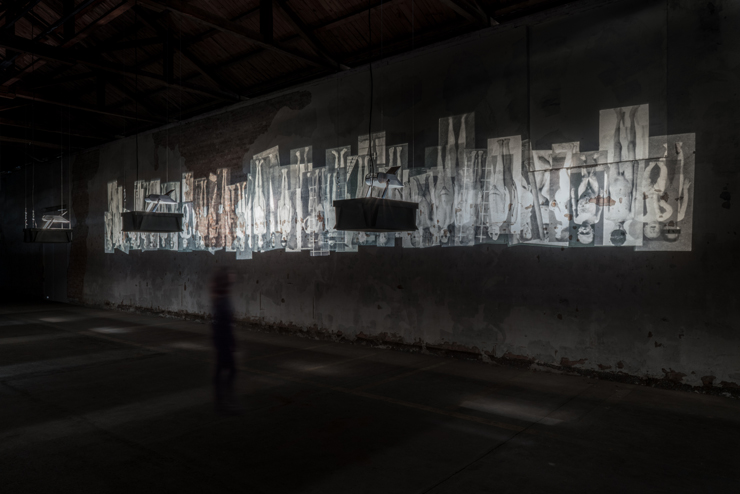 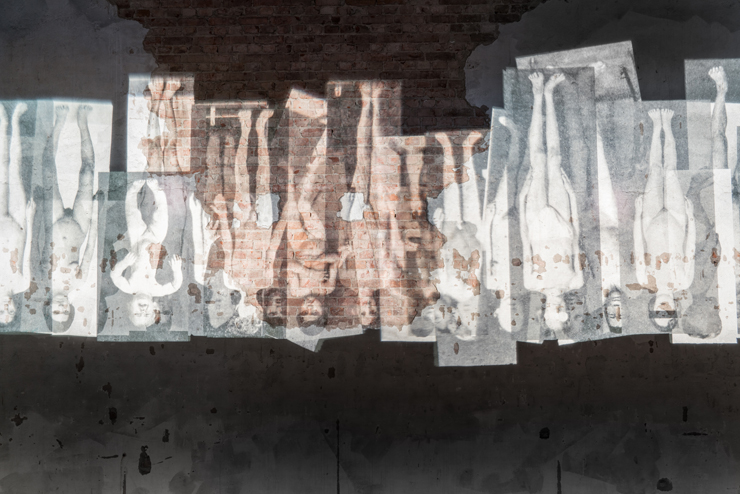 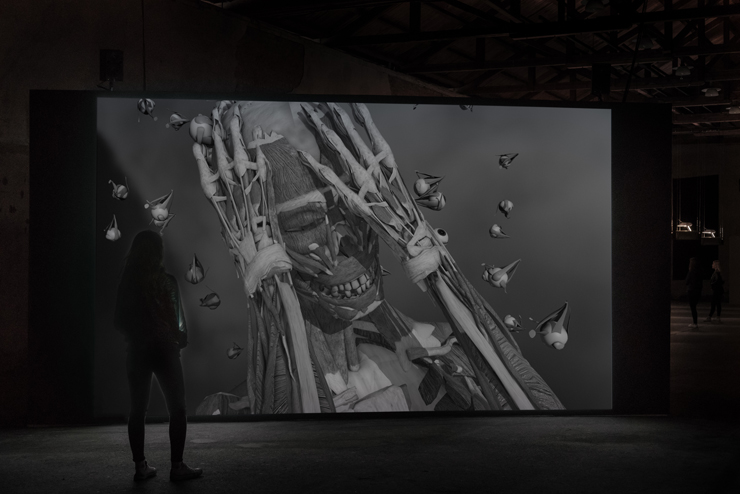 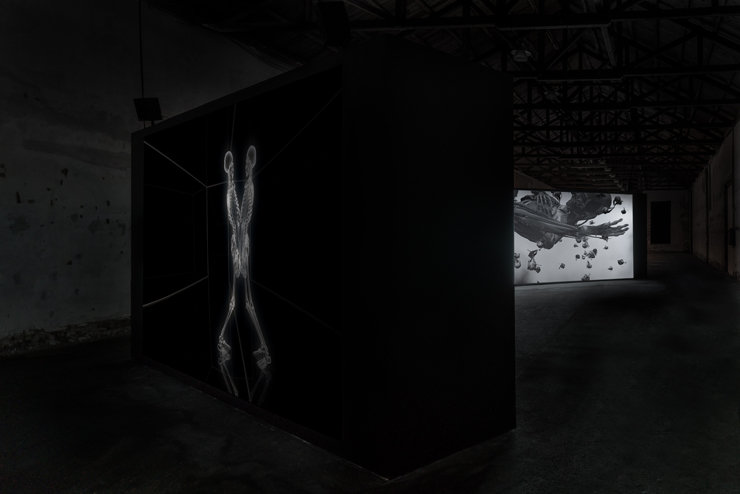 Magnus Wallin has ever since his breakthrough focused on the human body and its vulnerability. He takes on the body both as an art historical phenomenon and as an expression of ideological currents through human history. In his message of respect for the different and vulnerable places Magnus Wallin questions our view of ourselves and others . The exhibition includes two films – Elements and Mission – and a site-specific installation – Unnamed.