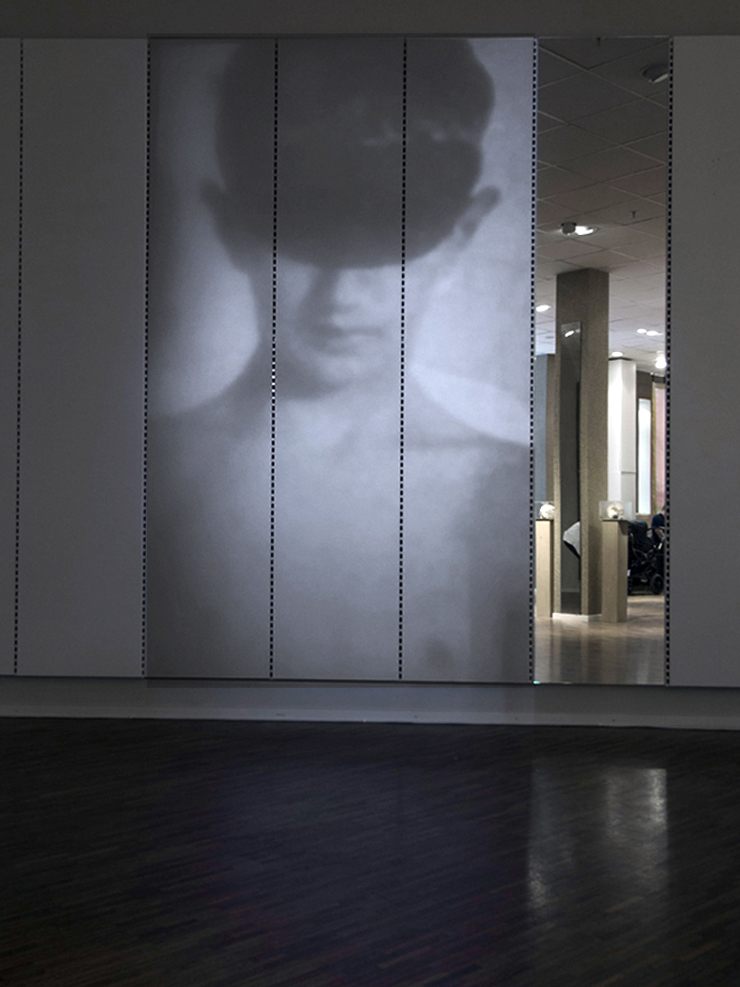 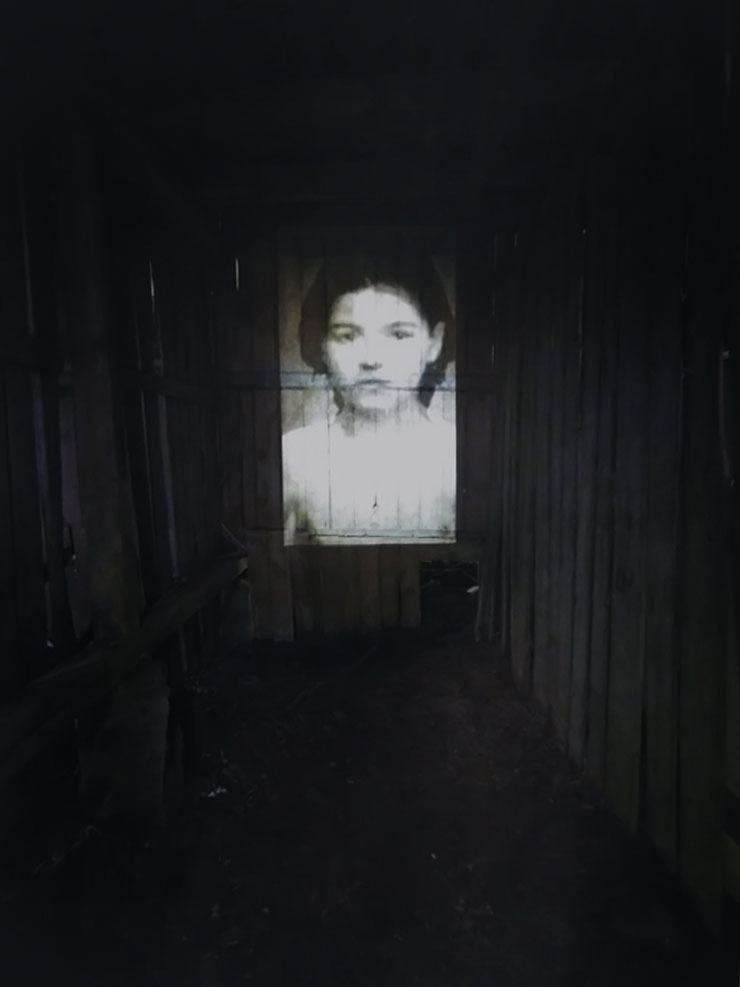 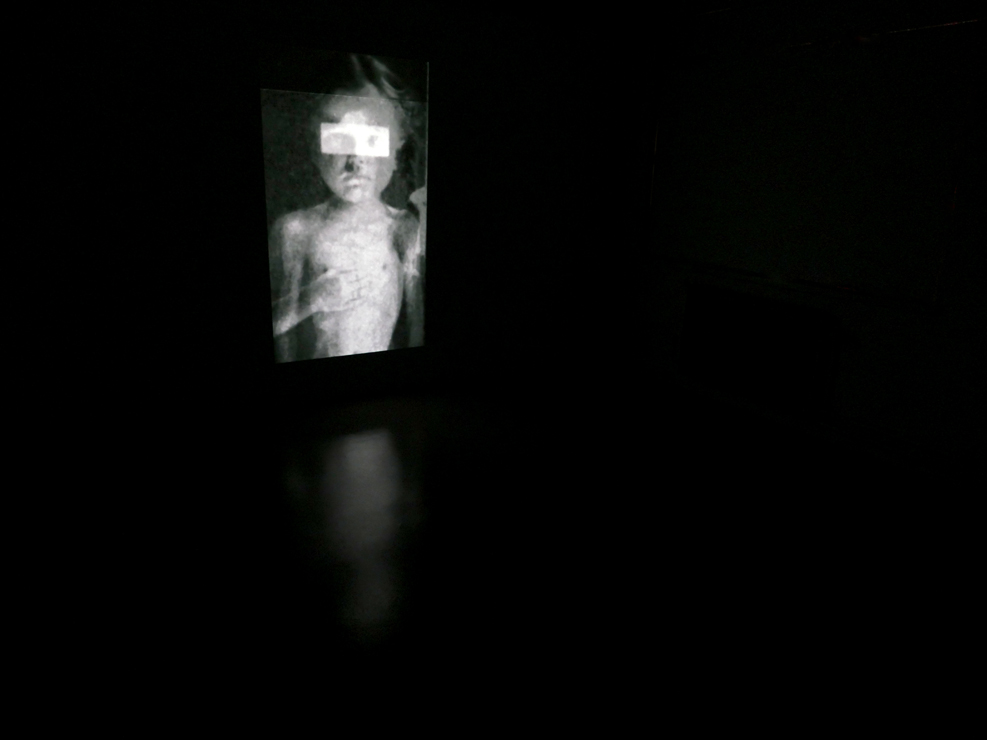 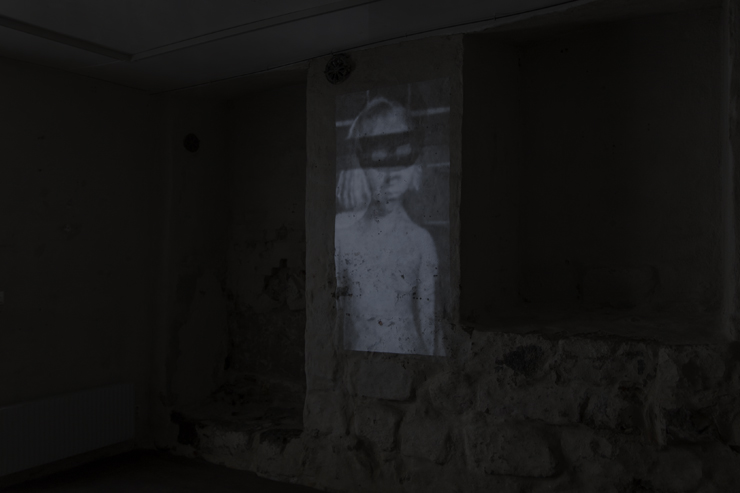 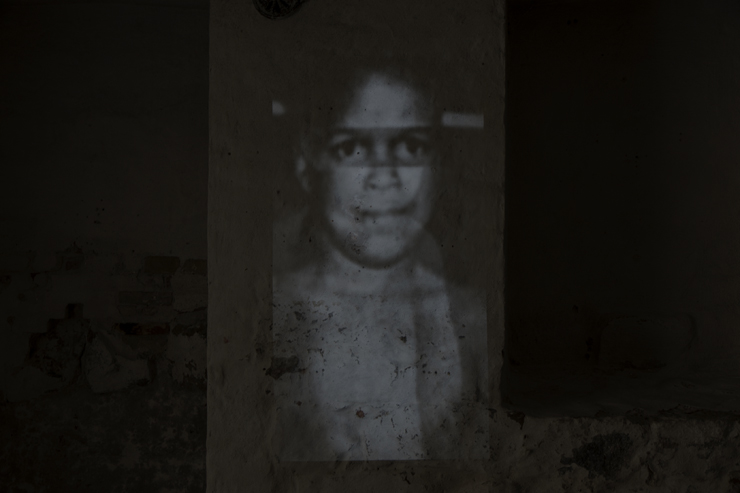 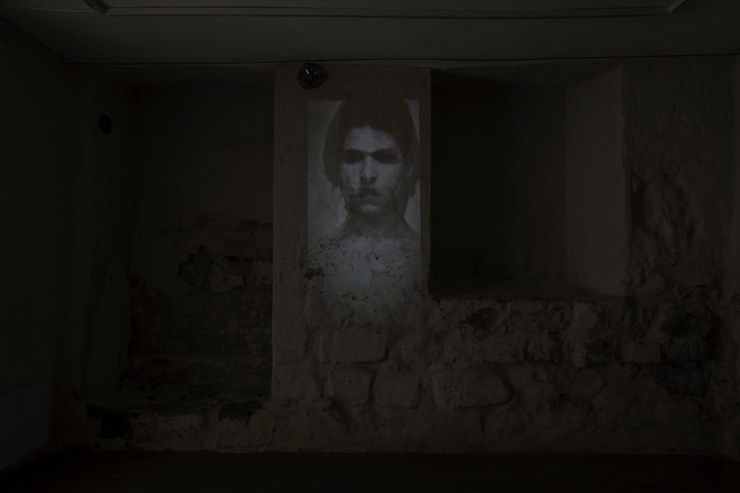 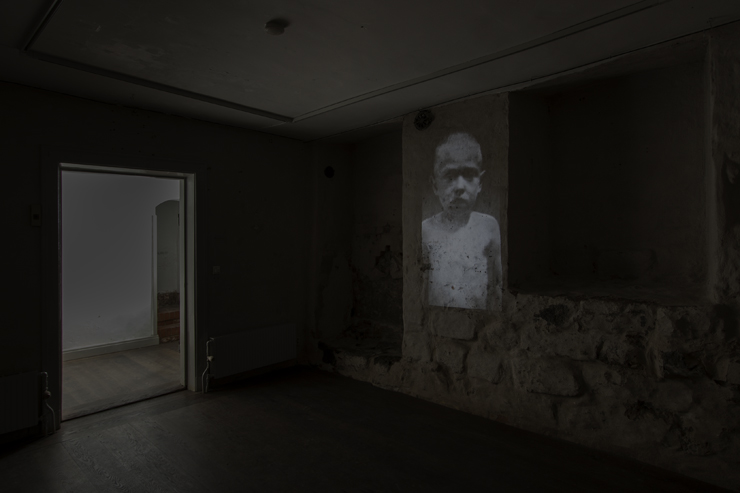 UNNAMED a portrait of the exhibited subject – embodied in retrospectivity. The film is based on the judging look – through a medical image.

The image of the other – that which is perceived as foreign – classified – that has fallen victim to aggression and annihilation.